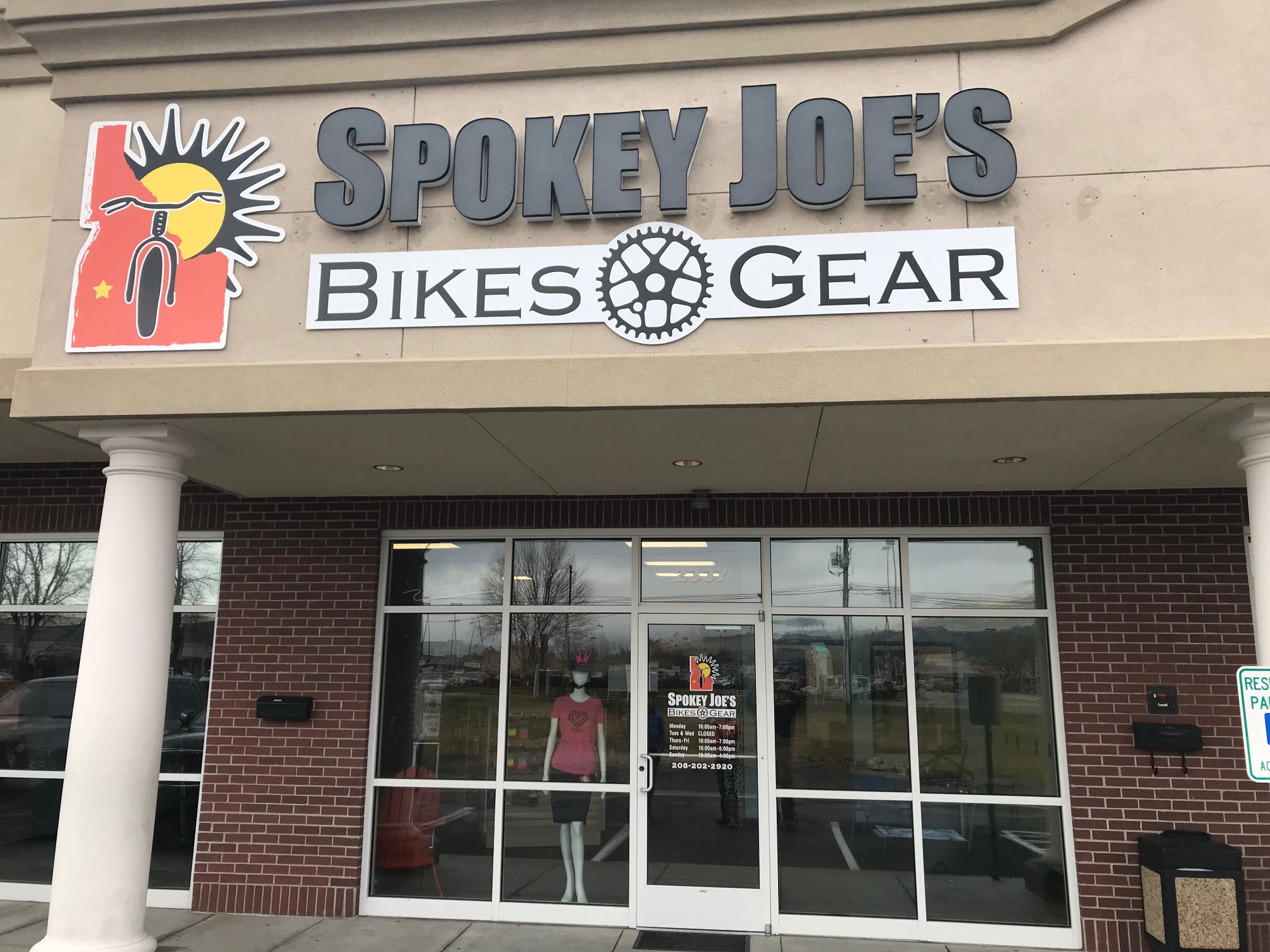 Diane Cutler and partner Andy Zivinsky previously owned Bryson City Bicycles in Bryson City, NC on the border of Great Smoky Mountains National Park.  In their nine years as Bryson City Bicycles, the shop was five times named “One of America’s Best Bike Shops” by the National Bicycle Dealer’s Association and was awarded the Interbike Award for “Best Mountain Bike Shop of 2015”. In other words, bicycle experts. But not in a creepy way.

After a lifetime in the east and nine years in a small town with only five restaurants, they agreed it was time for a change.  A big one.  So they moved to Idaho in 2018 and opened Spokey Joe’s Bikes & Gear.  Here in Boise, they continue to provide the same welcoming atmosphere and excellent service that made them a six time national award-winning shop. 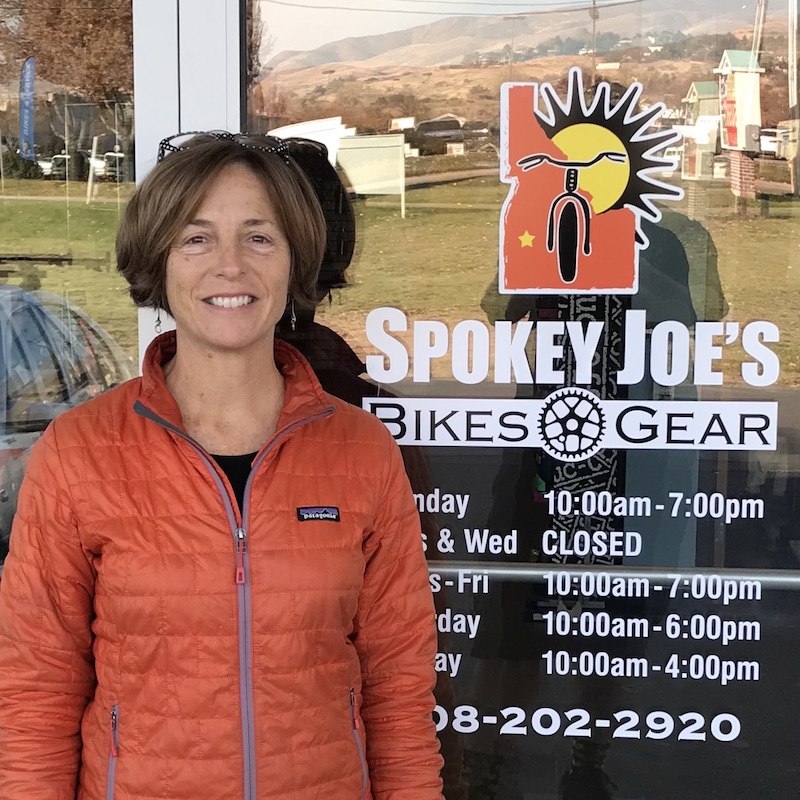 If she didn’t own a bike shop she would work in a garden nursery.

Her Spirit Animal is a Pika. 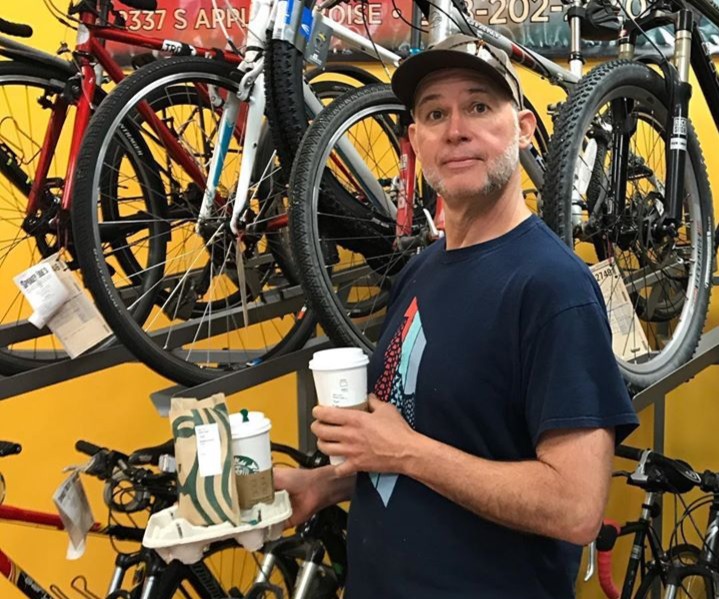 If he could interview anyone it would be the Dalai Lama. 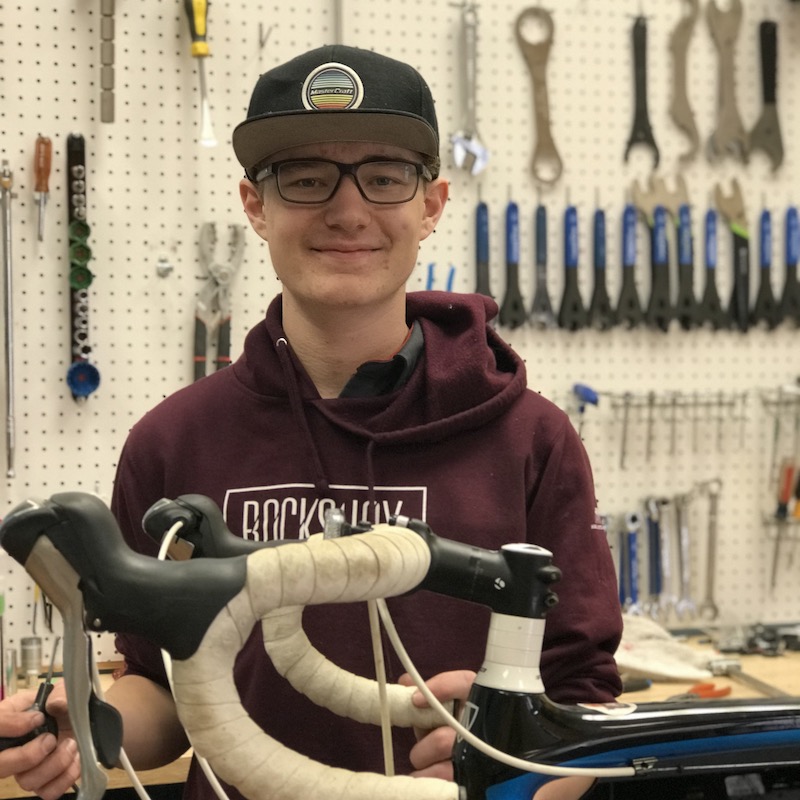 When he's not at the shop you can find him on the slopes.

Find your dream bike today and visit us for a test ride. We'll ensure that you're on the right bike to meet your needs and the right frame size for a comfortable, safe cycling experience. 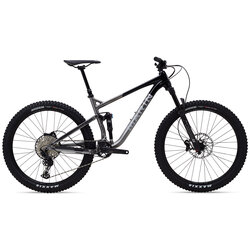 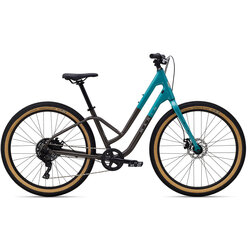 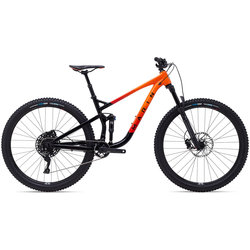 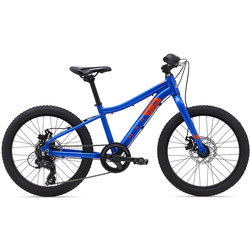 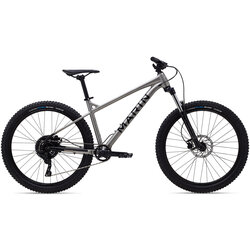 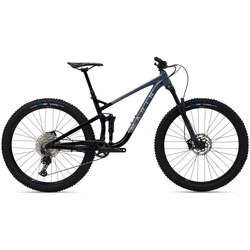 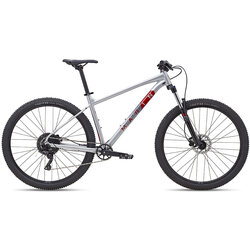 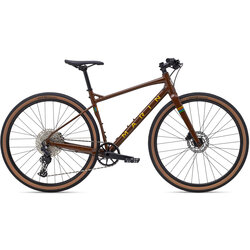 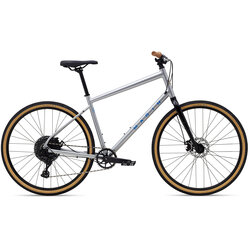 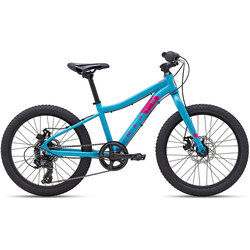 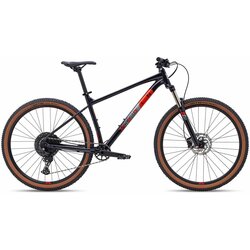 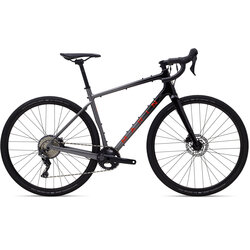